M3D is a high volume american manufacturer of 3D Printers and all of its operations are based in (Fulton, MD). We provide 3D printers so that a wide range of end users (consumers, professional, and commercial) may experience this new technology. General Safety and Compliance

As of 2016, The Micro 3D Printer is one of only a handful of 3D printers evaluated by a 3rd party (UL labs) to meet reasonable product safety standards, as this is not a requirement for 3D printers to be sold today. What this means is that UL engineers studied common risk areas such as fire, shock, and other personal injury; if there was an obvious safety risk caused by excessive fumes they would have also noted this. UL also evaluates our manufacturing on a regular basis, certifying that we are making our product consistently. However, keep in mind that UL is not a health authority so these statements can not constitute any final health safety determination. The Micro 3D Printer has the UL Reference Certificate number US-25169-UL and conforms to IEC CB test standards: EN 60950-1:2006 /A11:2009 /A1:2010/A12:2011/ IEC 60950-1(ed.2), IEC 60950-1(ed.2);am1 and is issued to E470050-A1-CB-1. Additionally the product meets CE and FCC testing requirements as well as RoHS material standards.. 3D Printing Fumes

As of Jan 2016, there was no formal testing standard or requirement for evaluating fumes generated in 3D printers. Concerns of fume safety should be alleviated by limiting exposure - print in a well ventilated room or secondary space, keeping the printing nozzle clean of debris, and using high-quality established 3D printing materials (like PLA) rather than experimental ones. If there is any perceived allergy or reaction, stop using the machine. To date, there have been no health reactions or obvious dangers reported to us. In 2015, M3D had its products in the hands over over 25,000+ end-users, many including schools and research labs. We also have 50+ employees that work with 3D printers fully every day and have not had any reports of health concerns since our business was founded in late 2013. Many people prefer using Tough 3D ink or PLA 3D Ink because they have very low odor. However, these days most people choose to avoid ABS as a 3D printing material because it has a strong odor. We also advise against using ABS as it is an outdated 3D printing material with numerous printing disadvantages. In early 2016, we are offering ABS-R and an alternative ABS replacement material that has nearly zero odor. As with many new products, because there are few established testing standards or formal requirements regarding 3D printer safety, the ultimate risk is up to the end-user to assume. Additional information (liability, disclaimers, safety and warnings, and indemnity terms) can be found on our website (http://printm3d.com/index.php?page=terms-of-use), end user manual (https://micro.printm3d.com/software), and in our end-user terms of use when installing the M3D software (https://micro.printm3d.com/software). 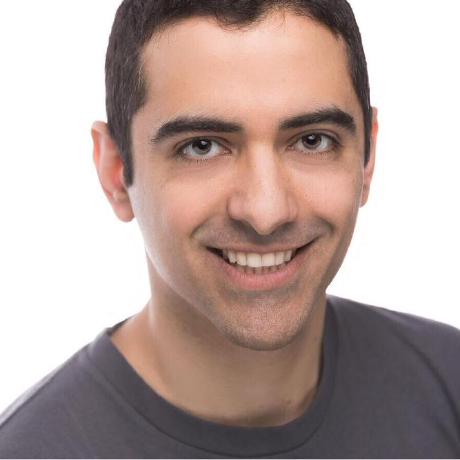 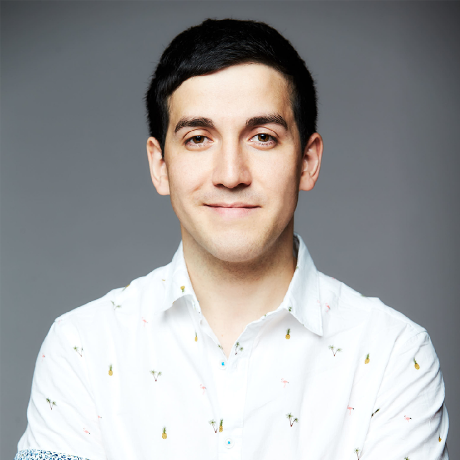